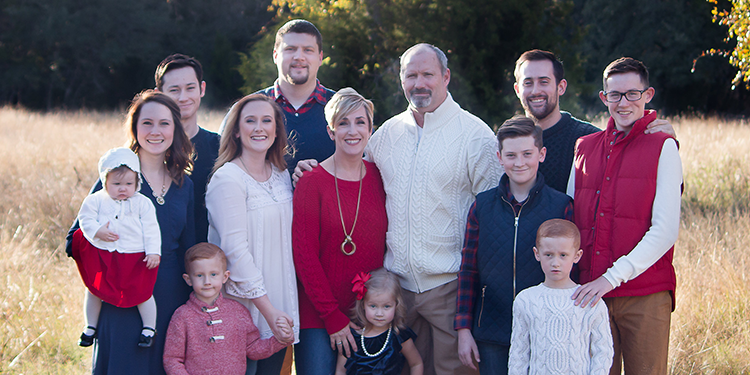 Posted at 15:55h in Our Thinking by admbowen 0 Comments
Share

Around my desk are a number of items. Pictures of my parents, husband, children and grandchildren are sprinkled here and there. Up on a shelf, a model of an OV-10 aircraft sits beside a framed image of my father standing next to his T-38 from flight school at Reese, AFB in Lubbock, Texas. Next to those two items is the folded and encased flag with bullets from the 21-gun salute at his funeral in 2005. I grew up a child of the Air Force. I grew up the daughter of Ray Wade. Combined, those two things have served me well over the years, in ways I have not expected and certainly not foreseen — his death being significant among them.

Now, a grandmother and the wife of recently retired Marine Corps Master Gunnery Sergeant, I see more clearly than ever how my life and the experience of being a military brat propelled me in directions I otherwise wouldn’t have gone. Those experiences strengthened me to face challenges I sometimes didn’t want to face, and they gave me a perspective I would not now possess.

Next to my father are images of my Marine husband and, recently, I’ve added one more: a silver framed 8×10 of my oldest son in his Air Force blues, recently graduated from Basic Military Training and moving on to further military training. My son, Wade, is one of six children my Marine and I raised during his 28-year military career.

I cannot tell you how many times I worried that life in the Marine Corps and my often-single parenting was ruining them. Now, four out of the six are grown, moving forward into adulthood, marriage and parenting themselves. I am no longer quite so worried about their upbringing “ruining” them. These men and women who stand before me are dynamic, resilient problem solvers. Life is not always easy or even “successful” for them. They have their share of triumphs and challenges just like any one.

But I see in them a resilience that comes from being asked to say goodbye to family and friends — over and over again, but mostly their dad. Their perspective has been broadened by exposure to diverse cultures, people and communities. Their adaptability comes from constant transition and change due to deployment and moves…and perhaps my sometimes-less-than-stellar parenting during a deployment.

My children are patriots. The abstract concept of sacrifice was instilled in them early on and is internalized in a way they will continue to discover throughout their lives as they face whatever life brings.

My military brats have tools and skillsets to step into the unknown and face the world with all its challenges. As parents, we take some of the credit, but the environment of living in and around the military — and all that brings — contributed significantly to who they are and who they have become.

My military kids and your military kids are phenomenal because they come out of those experiences with incredible insights and attitudes. Military brats step into their future armed with insights and attitudes developed during their lives as the children of Soldiers, Sailors, Airman and Marines —fortified with strength and courage. Honor your military brat today, because I promise: you will marvel at the grown up version of them tomorrow.